UNBLOCK ANY WEBSITE! With A VPN Surf The Web Anonymously Find out More

Google Play Store is the best app store for Android but it doesn’t mean that it’s the only one out there from where you can download apps and games for your Android device. In fact, there are a lot of more app stores that you can use to get the latest applications so if you are getting tired of using the default store then you can try out these best Google Play Store alternatives on your Android device and see if they are better that Google Play or not. 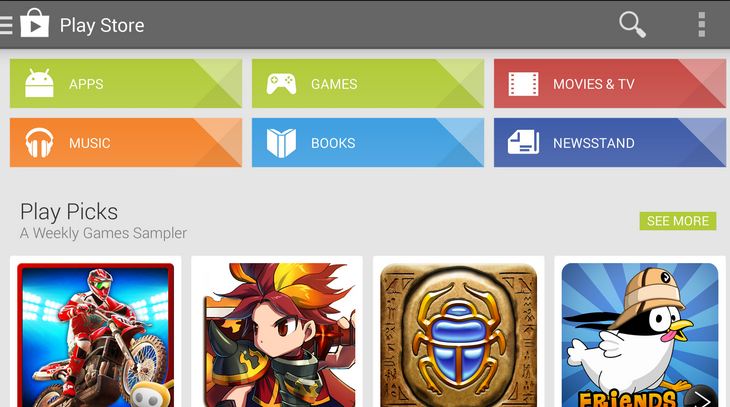 Why You Need Another Android App store?

Since all of us know that Google Play Store houses millions of apps and games that are compatible with your Android device and with a quick search, you can get exactly the app that you want. If you get everything from it then what’s the need of alternatives? Well, there are a few reasons that you should have a look at the alternative app stores. 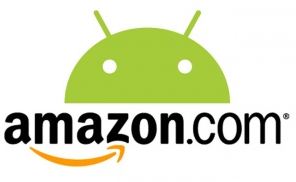 Amazon Appstore is the best alternative out there that offers thousands of apps and games for your Android device. You can easily download the APK file of the app store and install it on your device.

The best thing about the Amazon Appstore is that you can take advantage of the deals going on every now and then to get some of the best paid applications for free. Google Play Store doesn’t give you such a chance. So for me I would always use Amazon Appstore if I get tired of the Play Store.

GetJar is another amazing Google Play alternative as it offers a lot of different types of applications including Android apps. These apps are properly arranged according to the categories and sub-categories. You can get GetJar from Google Play Store as well.

The only downside of this store is that it offers sponsored recommendations but those won’t be installed automatically and will be properly marked so that you can know which one is sponsored and which one’s not. Apart from that, the GetJar Gold System and the GetJar Rewards app provides you the best apps tailored according to your requirements through which you can earn rewards and then use them to get premium apps for free.

SlideME is another great alternative that offers you thousands of high quality and free and premium apps and games for your Android smartphone. The store supports various payment options including PayPal so that everyone can download their favorite app from the store.

The apps are properly categorized and with a wider international audience, it has higher chance of getting popular in the future. If you are an app developer or you own an app, then you need to use SlideME as the user base is large and they have an ad network as well, SlideME Ad, which possibly offers a higher percentage on the revenue generated by your app.

AppBrain offers the cleanest interface and is extremely simple to use and get the best apps for your smartphone. Using the search box on the homepage, you can search for any Android app and game that you want to install on your device.

The reason that makes AppBrain one of the best Google Play alternatives is that all the apps and games are systematically arranged according to their categories and genres. With a single click, you will be able to download any application on your device. It’s also a great place for developers because they can list their app and use their monetization service to make money from their application.

The other alternative to Google Play Store is the AppsLib marketplace which you can install on your Android smartphone and using the simple user interface and various categories, you can easily find any application that you want to install.

AppsLib is basically a marketplace for all those Android devices that didn’t get Google certification. The store is developed by Archos and comes pre-installed in devices of smaller manufacturers. The store contains around 40,000 apps and games category-wise and you can use PayPal to pay for the premium apps that you want to install.

F-Droid is a free open source software (FOSS) for Android apps. Since it is free and open source, the interface is pretty basic and the the apps are searchable easily. You can only find apps from developers who have no expectation of earning money and that’s the reason that there is a huge selection of free apps with no distracting ads or tracking.

There are still lots of various websites and app stores that you can use to download Android apps and games – both free as well as premium. Listing each of those sites and apps in one post along with a brief introduction is not possible, but to get you started, here are some other places where you can get Android apps.

So this was the list of some of the best alternatives to Google Play Store and as I said already, there are still a lot of different alternate places that you can use to get your favorite apps other than the play store. So if you are using some other application to download and install apps then you can share the name of the app store via the comments below.

Tech Geek Since 1985 - Cheif Geek at biglittlegeek.com since 2014, All around tech lover sharing great tips and advice online since 2004.